"Magic Mike," Steven Soderbergh's dramatic comedy set in the world of male strippers, will have its world premiere as the closing night program of the Los Angeles Film Festival next month.
The film, which stars Matthew McConaughey and Channing Tatum, opens theatrically on June 29.
The festival, June 14-24 at L.A. Live's Regal Cinemas downtown as well as at the Los Angeles County Museum of Art and REDCAT, announced its lineup Tuesday morning.
Film Independent, which presents the festival, previously had announced the opening night presentation (Woody Allen's "To Rome With Love") and its three galas ("Beasts of the Southern Wild," "Middle of Nowhere" and "Seeking a Friend for the End of the World").
The fest, sponsored by the Los Angeles Times, will screen more than 200 features, shorts and music videos. [For the record: An earlier version of this post mistakenly had the number of films as more than 300.]


Ten films are featured in the Narrative Competition category, including several world premieres:
"Breakfast With Curtis," from writer/director/producer Laura Colella
"Dead Man's Burden," from writer/director Jared Moshe
"Four" from writer/director Joshua Sanchez
"Pincus" from writer/director David Fenster
"Red Flag" from writer/director/producer Alex Karpovsky
There are also several world premieres in the Documentary Competition category, including "Birth Story: Ina May Gaskin and the Farm Midwives," "The Iran Job:,"  "A Band Called Death,"  "25 to Life,"  "Sun Kissed" and "Vampira and Me."
Among the15 films in the International Showcase are France's "The First Man," based on Albert Camus' autobiography; Argentina's "The Last Elvis," Switzerland's "Sister," which won the Silver Bear in Berlin, and "Summer Games"; and France's "Unforgivable," from veteran director Andre Techine.
The Summer Showcase programming includes the documentary "About Face," featuring fashion models from the last 60 years; "Celeste and Jesse Forever," with Rashida Jones and Andy Samberg; the documentary  "Neil Young Journeys," directed by Jonathan Demme; and "Robot and Frank," directed by Jake Schreier and starring Frank Langella.
Classic films will also be screened at the festival, including 30th anniversary presentations of Steven Spielberg's "E.T.: The Extra-Terrestrial" and "Star Trek II: The Wrath of Khan."
There's also a "'Dirty Dancing Dance-A-Long," the world premeire of  "Ballads, Blues and Bluegrass," a 1961 impromptu concert film that had not been released until now and the newly restored 1950 classic drama "The Breaking Point," with John Garfield and Patricia Neal, based on Ernest Hemingway's "To Have and Have Not."
Rounding out the festival are shorts programs, a future filmmakers showcase and music videos.
For a complete list, go to http://www.lafilmfest.com
RELATED:
"'To Rome With Love" to open the L.A. Film Festival
— Susan King
Photo: Alex Pettyfer, left, Matthew McConaughey and Channing Tatum star in "Magic Mike." Credit: Glen Wilson/Warner Bros.
Reactions:

Popular posts from this blog

Friend of a Farmer Staff Party. 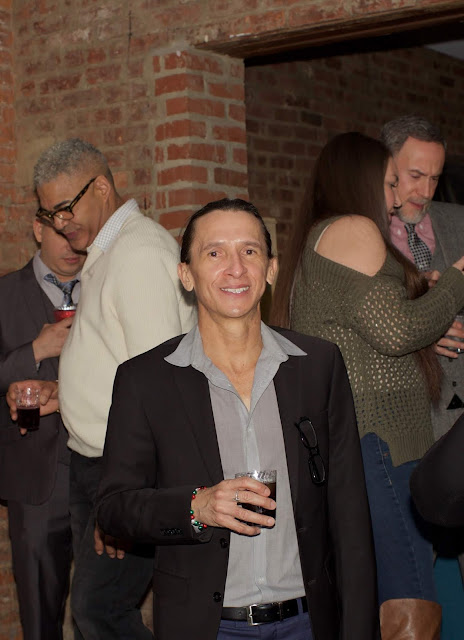 I had a great time
Carrie and Rose Morabito
Terry and Taylor Morabito
Weston Morabito and Jackie
Syed and Nadia
Jeff, Heather C, Chris, Braeson and Heather L
Jose, Jorge, Josue, Eduardo, Eduardo G and Mamodo
Tyler and Henry
Me at the end of the party lol 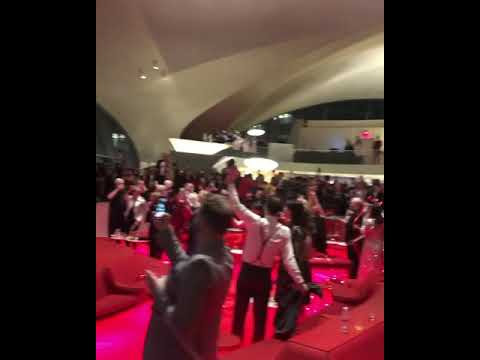 A Palace in The Sky in NYC. 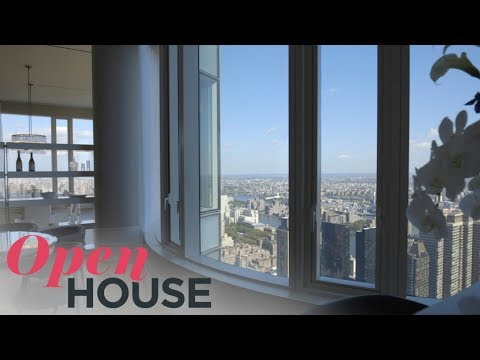 With curved windows and dramatic walls of glass, this penthouse features 360 degree views of New York City. The space is private, spacious, and luxurious, and is truly a palace in the sky.
Read more 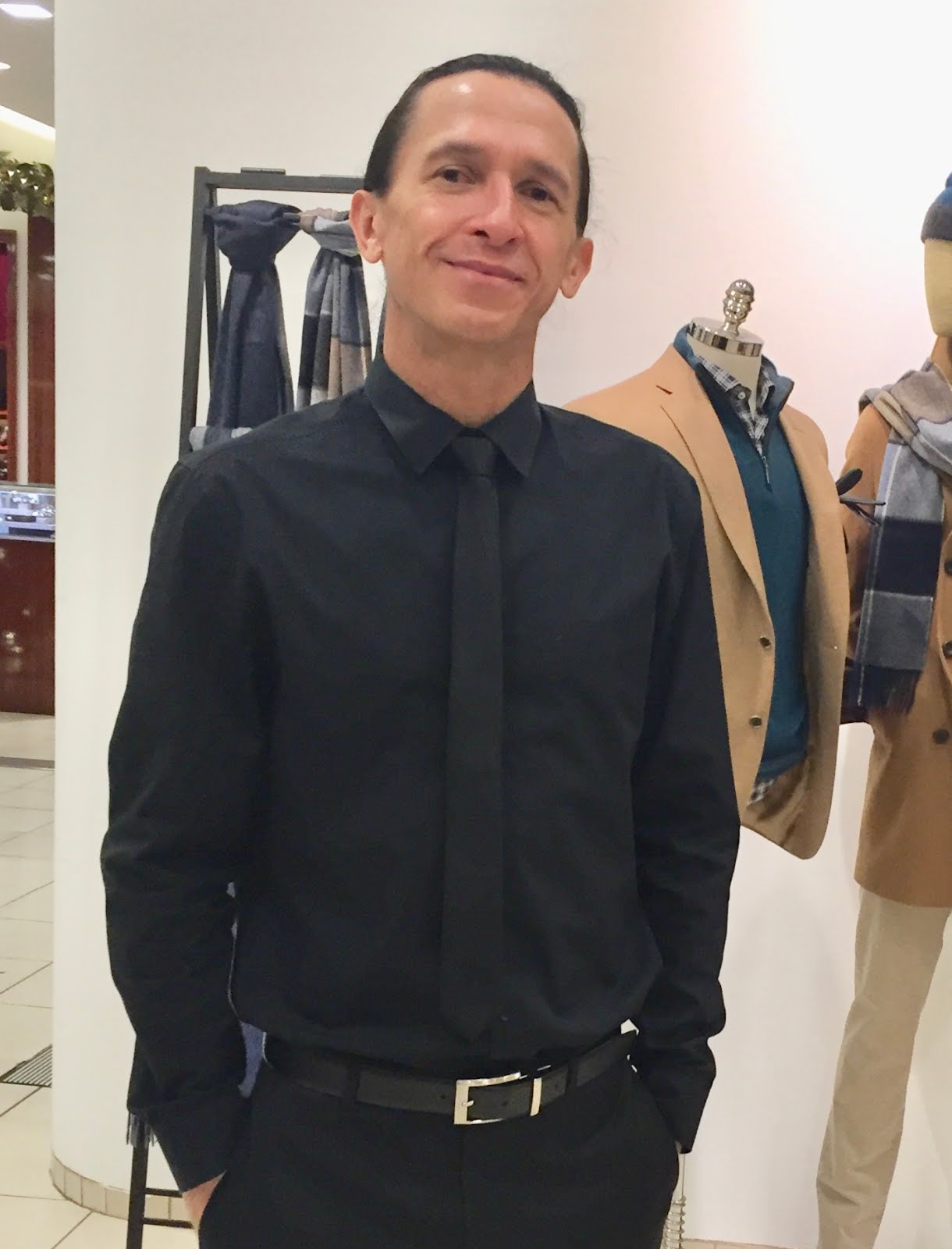 I’ve been blogging since January 2006, over the years I introduced to my audience and followers many products, news, moments, and especially lots of photos and videos. I’ve been blogging more than ever these days with the support of my endorsements and strong brands to bring to my loyal followers the best posts, photos, and videos, I would like to thank you all for the support over the years and for following my blog, and my pages on social media (Facebook, Instagram, Twitter, Youtube, Vimeo, LinkedIn, Pinterest), I really appreciated.
Tweets by JeanFerreiraJF
Jean Ferreira JF

Buy JF Board by Custom X 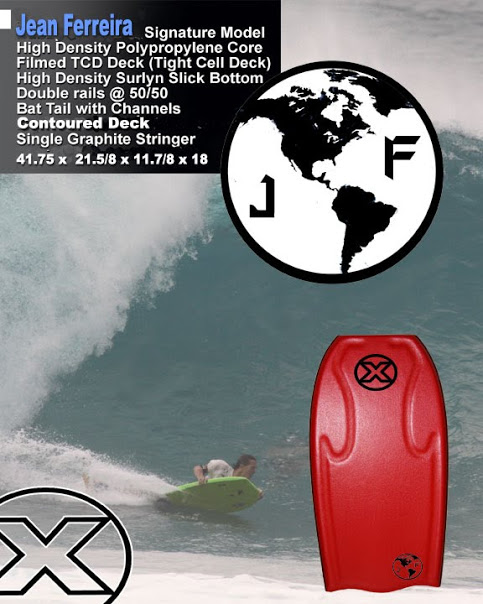